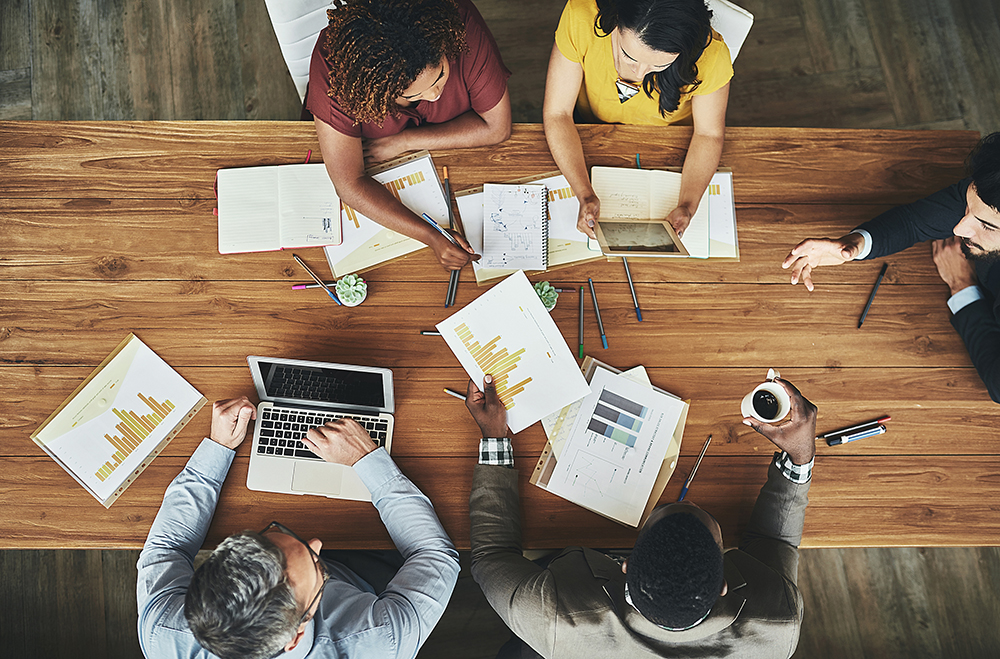 The second quarter of 2016 was dominated in the media by the news out of the United Kingdom, as the referendum results came pouring in after the May vote. Meanwhile, the US economy quietly made gains amidst the chaos of their ongoing political campaigns.

In our own back yard, the Canadian Dollar plateaued in relation to our neighbours to the south after two previous quarters that saw a huge decline in our currency, followed by an equal and then greater rise.  Overall, the Canadian dollar has strengthened 6.6% against the US dollar so far this year.

With so many big political news stories leading the headlines, the economy flew slightly under the radar. Here we have provided a summary of some key updates for the last quarter from around the world.

P.S. Millennials are quickly emerging as a high-impact generation within our society, and like those that came before them, face their own unique challenges when it comes to financial knowledge and independence.  If millennials are present in your household or family, now is a great time to include them in your financial planning conversations. Have a look at the article “Millennials and Money” on page 23 of the enclosed issue of Solutions magazine for some great strategies that that can get them started on the right path today.