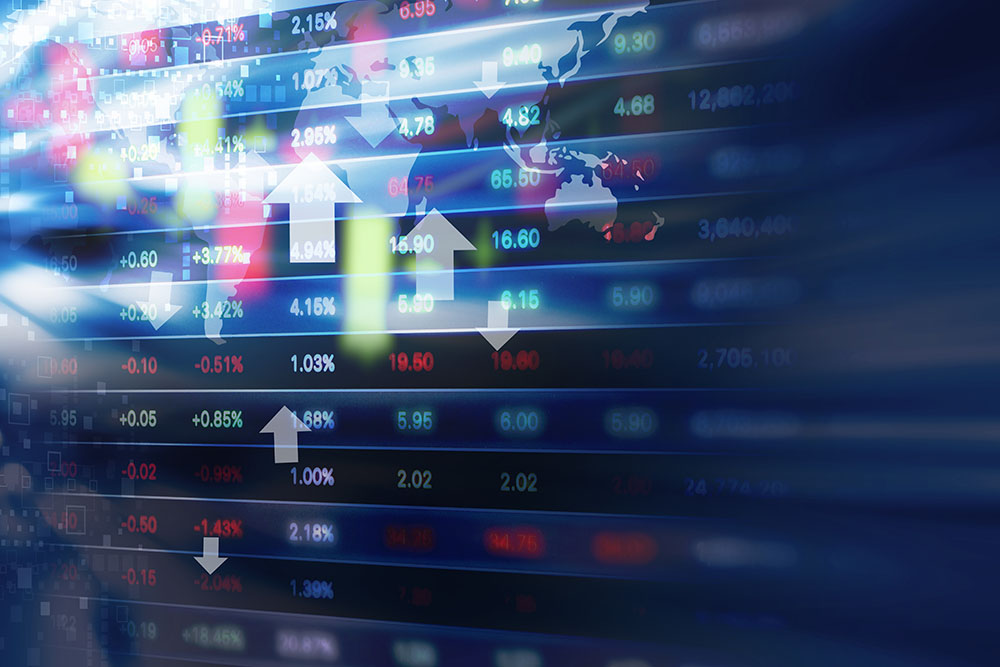 Looking back on the last year and recounting all the alarming headlines and dismal forecasts, it’s amazing that the sky is still hanging overhead - for the time being, anyhow. Economic warnings you may have heard came from all corners of the globe: weakening commodity prices, China’s economic collapse, the threat of a US recession (not to mention the outcome of the election), Brexit, and rising interest rates. Lucky for us, none of these threats played out anywhere near as seriously as predicted.

Starting with our neighbours to the South, Trump’s first couple of weeks in office have spurred more than its share of controversial and emotional headlines, though it remains to be seen whether the new regime will stimulate the economy or cause a trade war around protectionism that could slow down growth. Leading into this Presidency, the US economy is in good shape with a healthy job market, rising housing prices, and strong corporate earnings. The President’s three main initiatives around tax reform, deregulation, and his $1 trillion infrastructure program could give an additional lift to positive growth.

The stronger the economy becomes, the more likely the Fed will further raise interest rates and try to contain inflation. Rates were raised by 0.25% at the end of 2015 and again in 2016. Despite this, the global economy continued to expand, and bonds will continue to underperform. For this reason, portfolio managers are focussing on shorter bond durations and higher yields, with a particular favour towards corporate debt.

How will this affect Canadians? Despite slow growth, the S&P/TSX Composite Index was one of the best performers among developed equity markets in 2016, ending the year with a total return of over 20%. The main driver of the TSX, however, continues to be the price of oil. Last year we saw the price range from as low as $26 all the way up to $53 per barrel, though with oil production in the US picking up and likely offsetting OPEC cuts, economists predict the price to stabilize at around $50 per barrel this year. Directly tied to this is also the Canadian dollar, which is expected to stay within 0.74-0.80 USD unless oil prices collapse again or Canada enters a recession – both of which are unlikely.

Stronger US growth would be good for Canada, although rising interest rates could potentially hurt our economy given the record level of Canadian consumer debt and soaring real estate prices in some parts of the country. While we wait to see what the long term effects of Trump’s promises in areas such as tax, trade and investment will be, their implementation could have significant impact for Canada. For highly skilled Canadian workers and professionals, US federal tax cuts, along with a strong US dollar, could prove to be quite attractive from a financial point of view. Still, the recent immigration ban could potentially see top talent moving across borders in the opposite direction.

As we continue into 2017, many questions remain unanswered. One thing we do know for certain is that the markets do not like uncertainty. For this reason, we expect at least some short term volatility as we wait to see how Trump’s immigration and trade issues will impact future growth in North American and around the globe.

P.S. While the direction of the global economy remains uncertain, take control where it matters most – right at home. Reviewing and revising your financial plan on an annual basis will help uncover any challenges and implement the right strategies to make sure you stay on track to reaching your goals.