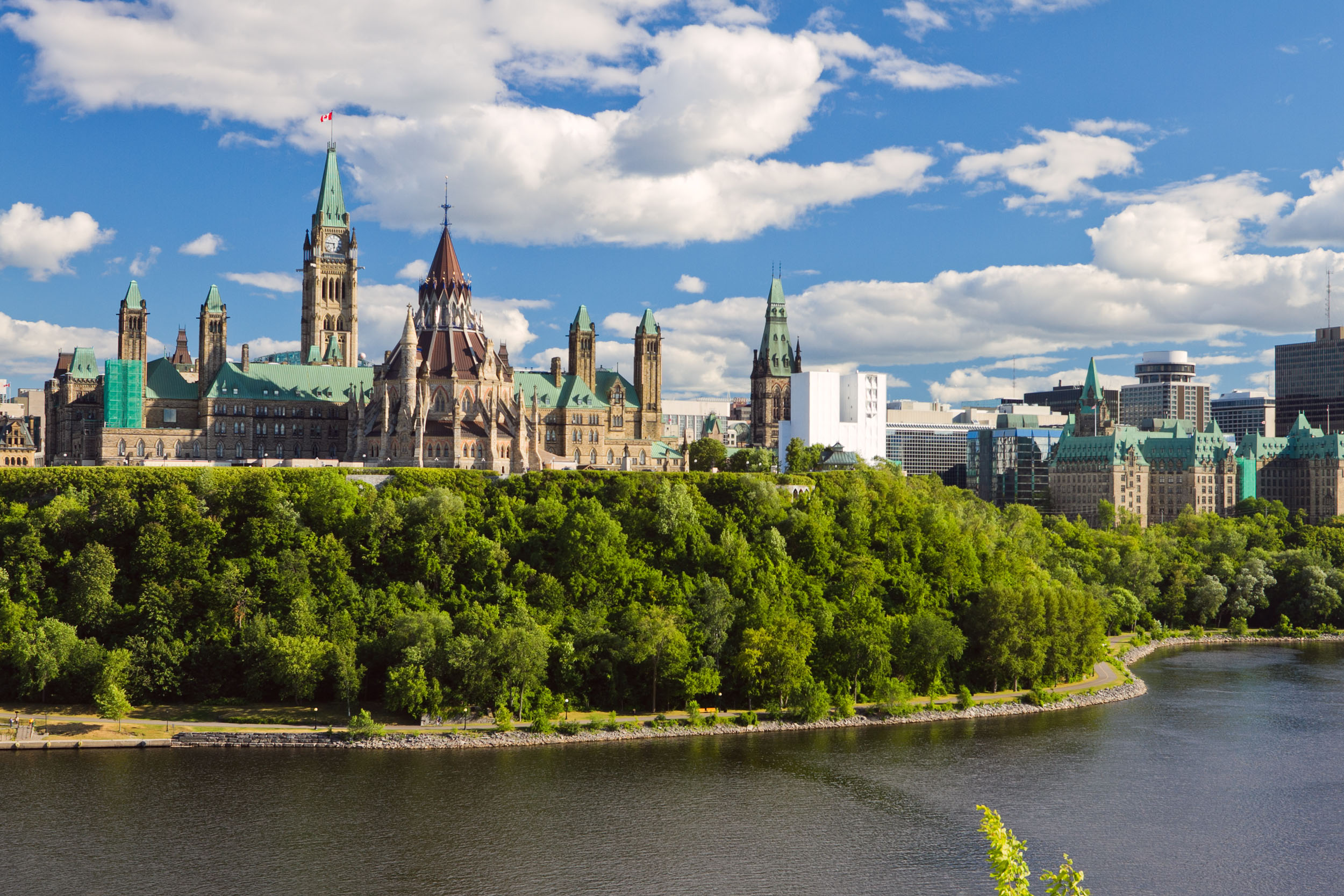 It’s the end of the first quarter and the Liberals have published their second Federal Budget since their election win in 2015.

This year’s budget promotes the idea of making the tax system fairer for the middle class by closing tax loopholes, cracking down on tax evasion, improving existing measures for individuals and families, and eliminating measures that are no longer efficient or effective.

Though the proposed changes were relatively minor, bigger changes may still be on the horizon.

Here are some of the highlights:

P.S. Stay tuned for the latest installment of Steven Bicego’s blog series: “Get the future you want: Make a financial plan” on our website next week at www.ciccone-mckay.com/blog.html