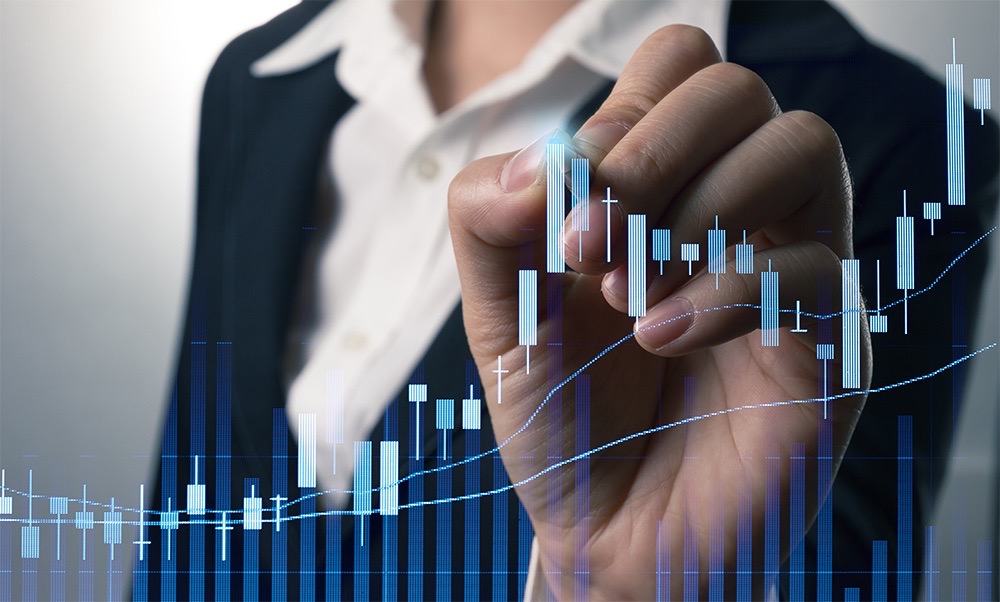 While the last few months has certainly had us talking about the endless headlines from our neighbours to the South, our Federal government here in Canada proposed some changes that were met with criticism of its own. Our Market Commentary this quarter will summarize those initially proposed changes, the backlash received, and the next steps going forward.

When the 2017 Federal Budget was released, it intended to review tax planning used by private corporations. The idea was that households earning similar levels of income should be paying similar levels of tax. That sounds fair, until you begin considering that not all is equal when comparing the costs, risks, and additional burden taken on by self-employed individuals compared to non-owner employees.

Considered to be the most significant policy change since the early 1970’s, the proposals were meant to bring “fairness” to the “loopholes” of unintended tax advantages. This characterizes business owners, professionals, and entrepreneurs as inappropriately accessing the existing rules and has set groups of hard-working Canadians against other groups of hard-working Canadians, which does not serve our country well. Many of these targeted tax strategies have been permitted, even encouraged, by the government for many years and represent common-place, standard tax planning.

While many professionals in the tax community feel that a comprehensive review of the taxation of private corporations and their owners is long past due, significant legislative proposals cannot be introduced without an appropriate consultation and meaningful revision of the potential implications. In early October, the Department of Finance agreed to review the feedback received during the consultation period before implementing any changes. Some changes were announced a couple of weeks ago, with full details yet to be fleshed out.

The proposals addressed these main areas of concern.

Income sprinkling is a strategy whereby business owners can split their income among family members by paying them salaries or dividends. As these family members will be in a lower marginal tax bracket, this will lower the overall income tax payable. The government believes this is unfair in situations where family members are not actually contributing to the business.

The proposed changes target the “kiddie tax”, which currently taxes certain types of unearned income paid to a minor at the highest marginal tax rate.

In addition, the proposal also address the multiplication of the lifetime capital gains exemption and would eliminate it if the gain:

This would restrict the ability to claim the lifetime capital gains exemption in many common estate planning transactions, which are typically utilized to the advantage of business owners.

The revised changes introduced in October aim to simplify the “reasonability test”, meaning only a small number of businesses that obviously pay unreasonable amounts to family members who do not actively contribute to the business will be targeted. However, the lifetime capital gains exemption proposal is currently off the table, as details are needed on how this will affect the transfer of family businesses to the next generation.

Holding a Passive Investment Portfolio inside a Private Corporation

The revised changes propose to keep passive income under $50,000 taxed at the small business rate, and anything above this amount to be taxed at the higher personal rate. More details will come in the 2018 Budget.

Capitals gains are defined as the profit made when you sell - or are considered to have sold - capital property, including shares, stocks, and real estate, for more than you paid for it. The benefit to a capital gains is that only 50% is taxable at your marginal tax rate. The current Tax Act effectively allows individuals to draw out surplus corporate earnings as capital gains (rather than as dividends or regular income, which are taxed at a higher rate.)

Of all the proposed changes, this one may make the most sense, though the government should still proceed cautiously to avoid over-reaching and negatively affecting legitimate estate planning strategies through double-taxation.

The updated revisions announced that the government is shelving this proposal for the time being, which is good news for business owners.

So, what should business owners and operators do to prepare for these looming potential changes? At this point, nothing. Until we have more finalized proposals to review, the government’s direction remains unclear, though it is certainly advisable to pay attention once changes begin to phase-in so you can adjust your tax-planning strategies accordingly. If you believe any of these changes may affect you as a business owner, please give us a call at 604-688-5262 or speak to your tax professional.