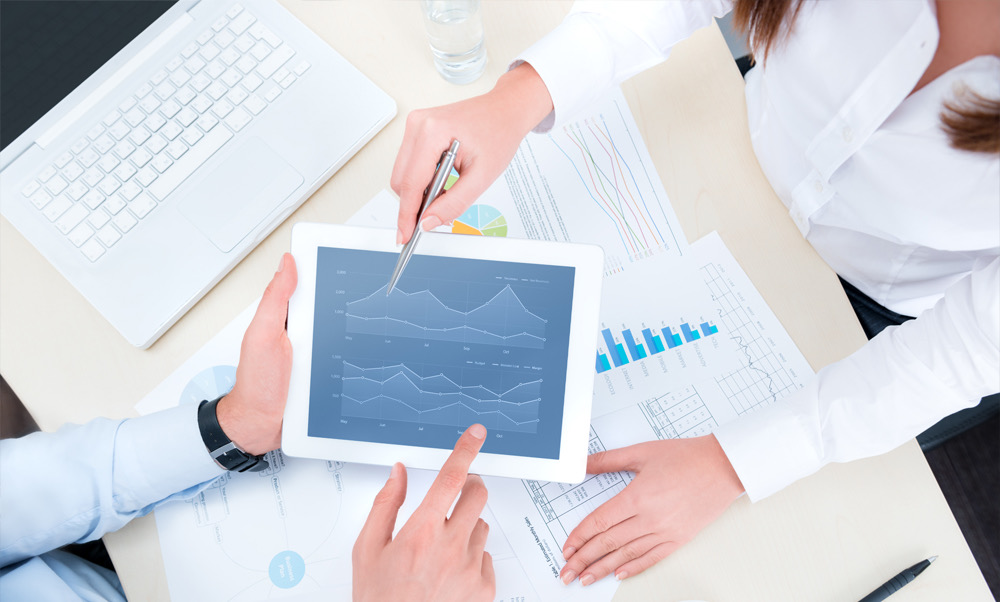 If you have been paying attention to the markets at all over the past month, you’ve certainly noticed more ups and downs than we’ve seen in a long time. With calm, strong returns until the end of January, we suddenly saw a drop of 6.5% over the first three trading days in February, with movements of more than 8-10% after the first week.  After an abnormally lengthy period of relative calm, the sudden drop can be seen as an overdue technical pullback in an ongoing rising market that needed to let off some steam – a normal occurrence in capital markets as they digest new information.

What caused this?
While corrections are unpredictable, this particular drop wasn’t caused by any sudden dose of bad news such as war, corporate bankruptcy, or recession. In fact, the drop started with the release of a positive US jobs report on February 2, where a reported rise in average hourly earnings growth from 2.5% in December to 2.9% in January was higher than expected. So, why this negative reaction to seemingly good news? Well, while great for workers, wage growth can be negative for corporate income statements.

This news led to a sharp sell-off in bonds and equities based on inflation fears and was compounded by a reduction in leverage that many investors were using to get upside exposure. The important thing to remember is that the downturn was reactionary, and not at all driven by company fundamentals.

What about interest rates?
Tightening economic conditions and rising inflation means the central banks will continue to remove stimulus. The recent volatility can partially attributed to the rapid rise in interest rates and an increase in inflation expectations. Since September, bond markets have pushed the US 10-year treasury yields up by 0.8%, which can be partly explained by the Federal Reserve’s unwinding of its balance sheet.

What do we see going forward?
As we have been seeing, interest rates are gradually normalizing, and that means equity markets will also have to contend with this situation. In many cases, rising inflation and interest rates is generally considered negative for corporate earnings and can start to dim financial conditions. We may see a repeat of recent circumstances, though volatility isn’t necessarily a bad thing. The global economy shows strong potential and we expect to see similar growth this year as in 2017.
While Canada is expected to the be second-fastest growing G8 nation this year, our economy continues to face various obstacles including excessive dependence on growth from the housing market, record levels of consumer indebtedness, rapidly rising minimum wages in Ontario and Alberta, and uncertainty around NAFTA renegotiations.

What should you do about your investments?
As we always say, trying to time the market has almost never proven to be successful over time, and can, in fact, have significantly negative consequences for your long-term goals. The best way to look at the situation is to know that the core fundamentals that have been supporting one of the longest market rallies in history haven’t really changed, and the recent pullback also presents some of the best opportunities to buy. Recent corporate tax cuts by the US should keep earnings healthy and hopefully give the country’s economy an added boost.

Some interesting stats on the current economic cycle:

While we don’t really like to see our investments drop, the Manulife Capital Markets & Strategy Team views it from a positive angle: “Occasionally, the equity markets remind investors what volatility can look like. Perhaps it’s a failsafe mechanism to keep investors’ expectations in check… Not quite enough to be called an official correction, but enough to remind investors what volatility looks like”.