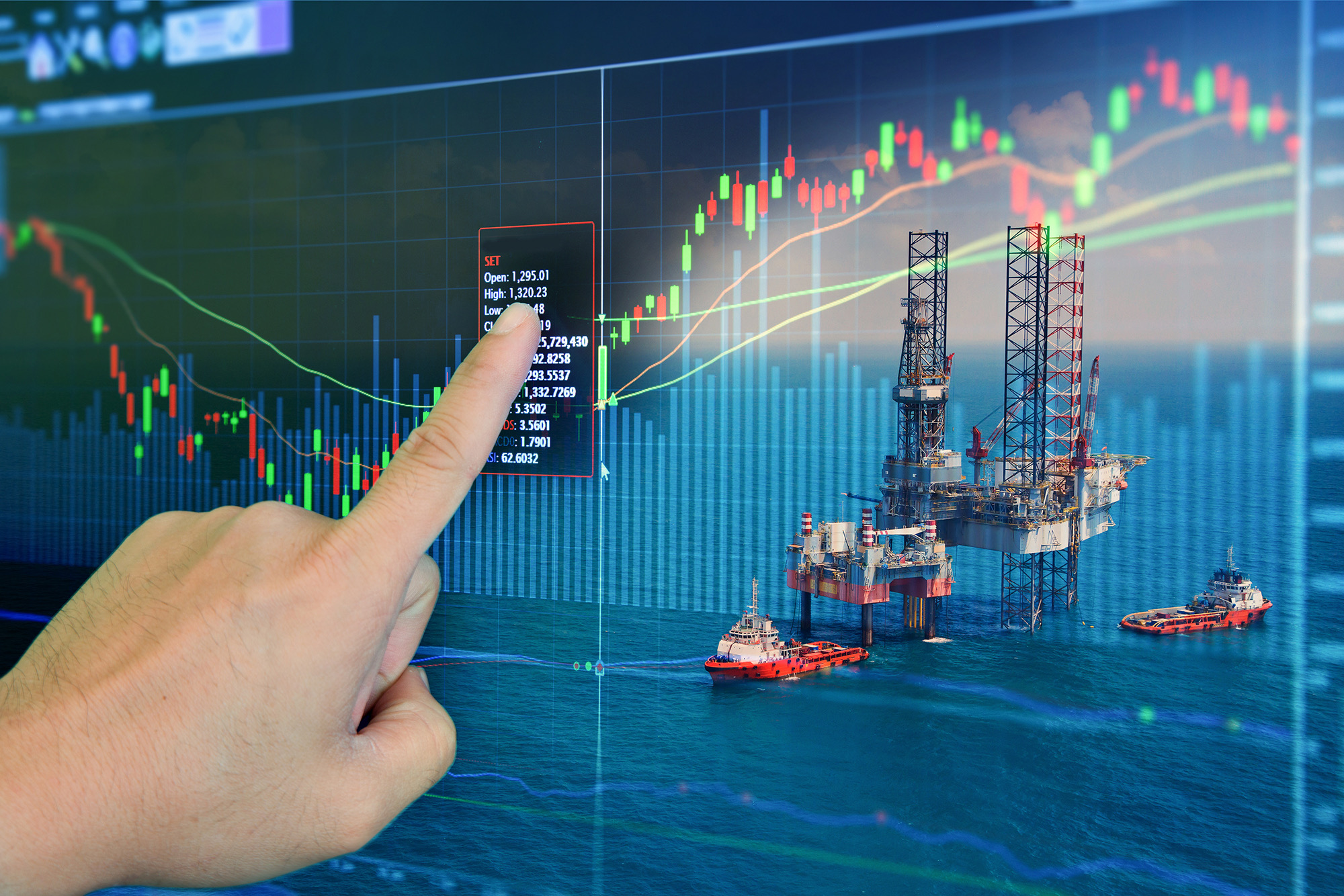 As we have all noticed over the past few months, gas prices have been rising ever so higher, and a lot of us are again wondering – why? Our latest market commentary discusses some of the reasons behind the rise of global oil prices, what this may mean for your investments, and what the experts predict over the short to mid-term.

Why have oil prices risen?
The increase is largely due to two main issues. First, the excess inventory has finally been worked off and, despite an ongoing US-led oil boom, meager investment into the oil sector over the last few years has led to insufficient production today. Economists believe the shortfall in supply may get worse before improving, allowing oil prices to remain at their current levels or even increase higher.

The second reason is due to ongoing geopolitical matters. The US recently decided to reapply sanctions to Iran, meaning Iran can no longer sell oil to US entities. While the EU has not officially imposed their own sanctions, major European oil refiners have followed the US’s lead and are winding down Iranian oil purchases. In addition, Venezuela’s economy continues to plummet through corruption, runaway inflation, and crumbling infrastructure, ultimately driving their oil production to a 30-year low.

What does this mean for the stock market?
In Canada, the rising price of oil has meant a strong response from energy stocks, finally narrowing the gap between Canadian and global markets this year, though Canadian market continues to lag for the time being.

According to Eric Lascelles, Chief Economist at RBC GAM, “Canada seems unlikely to benefit as much as normal as markets are not convinced that oil will stick above the crucial $65 threshold (Canada’s magic number) for long enough to warrant undertaking massive projects that pay out over decades.”

While we have started to see an increase in jobs, wages, and tax revenue in the Canadian oil sector, the reality is that the effect will likely not be what it once was as the recent jump in oil price just isn’t sustainable.
The US, however, faces a real possibility of oil prices being knocked down even further as China plans to impose tariffs on US oil.

How can we protect from inflation?
To predict mid to long term economic effects, we need to look at whether the recent jump in oil prices is even sustainable. Many economists predict that it isn’t, and that the fundamental price for oil is closer to $60 per barrel. The same translates to inflation – while there are certainly some benefits to an upswing in oil prices, it won’t be enough to offset the longer list of concerns burdening the Bank of Canada recently, such as NAFTA and significant household debt.

Either way, this is a good reminder of the importance of inflation-protection within our investment portfolios. Some asset classes that can help add downside protection against inflation include commodities, real estate, and dividend-paying stocks.

Going Forward
As I write this, the OPEC summit in Vienna is taking place and leading up to it, the outcome has been hard to predict. Russia, the largest non-OPEC oil producer, has been pushing harder to grow their production, along with Saudi Arabia, and are hoping to increase OPEC production quotas. On the other hand, Venezuela, Iran, and Iraq, are opposing steep increases in an attempt to maximize their short-term government revenue.

Whether a formal quota increase is finalized or not, experts expect the bigger players to increase their production regardless, especially given their diminishing share in the oil market due to the rapidly increasing US oil supply. Since the end of 2016, the US has managed to add an additional 2 million barrels daily, putting it on track to surpass Saudi Arabia and Russia as the global leader in oil production.