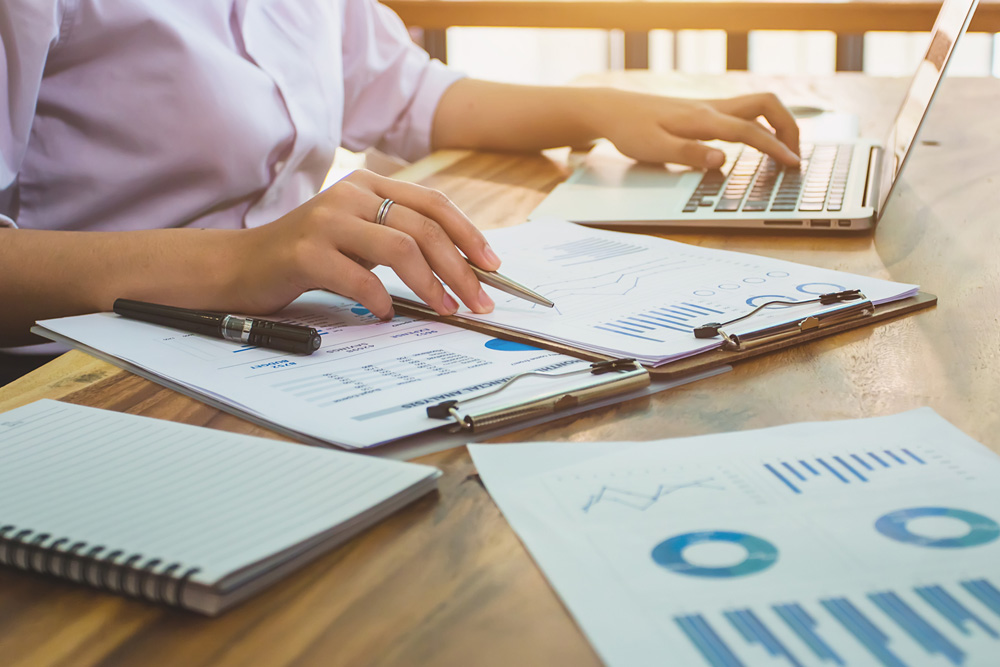 YEAR-END REVIEW: 2019 FINISHES OUT STRONG, WITH TRADE CONTINUING TO DOMINATE THE NEWS

2019 ended the way it began – with trade news. In fact, trade policy remained a key influencer of overall markets throughout the year. News of a deal-in-principle between China and the United States helped lead equity markets to new highs; it also put positive pressure on bond yields. According to the deal-in-principle, there would be no further US tariffs, including levies on $160 billion of Chinese imports and a rollback of existing tariffs. Solidifying these ambitious terms will be key to finalizing this much-talked-about part of the deal.

Further, leaders from Canada, the US and Mexico agreed to a modification of the United States, Mexico and Canada (USMCA) deal. As a result, USMCA is likely to get the go-ahead sometime soon. Though the new deal doesn’t have drastic changes from the original North American Free Trade Agreement (NAFTA), it will remove lingering concerns about trade relations between Canada and the US.

Despite all the positive trade news, US President Donald Trump started picking further trade fights with new countries. Trump announced the potential of tariffs on steel and aluminum imports from Brazil and Argentina. France also felt the wrath of Trump’s tweets as its digital service tax, which unfairly targets US tech companies, came into effect.

So, while the recent trade news has been mainly positive, these are timely reminders of the unpredictability of the US trade policy and the current president’s protectionist agenda. Nevertheless, markets are cheering for the US-China and USMCA deals, which should help reinforce the recent stabilizations in business sentiment globally.

In December, for the third time in American history, the House of Representatives impeached the sitting president. Global markets traded relatively flat at the news. Not that investors view impeaching Trump as insignificant; it’s more that the markets knew impeachment was coming and had time to digest the news. As the impeachment trial goes forward in the Senate – assuming it does – House and the Senate will likely vote in very partisan ways. All this has been priced into market expectations. With the Senate’s likely acquittal of Trump, markets don’t foresee an imminent change in the presidency. Global investors are more concerned about market fundamentals in 2020, none of which the impeachment will affect.
The US economy closed 2019 with positive GDP growth — a very positive sign, considering it was a year filled with geopolitical drama and recession fears. The US consumer remained a bright spot as a major source of growth, with steady job gains, wage growth and low inflation showing a final-quarter increase in real incomes.

After lowering rates in its last three meetings, the US Federal Reserve decided to hold monetary policy steady in December. Policymakers expected this and had made gestures that they would be stepping back following the Fed meetings in October. Fed Chair Jerome Powell reiterated that, unless incoming data prove vastly inconsistent with the Fed’s 2020 outlook, there would be no further changes in monetary policy.

AT HOME, THINGS ARE LOOKING UP

In Canada, there is optimism that the drag from oil and gas will ease in 2020. According to the Royal Bank of Canada, the latest capital expenditure (CapEx) plans are projecting positive spending growth into the new year. While the issue of pipeline capacity continues to plague the industry, a number of measures will be put in place to increase throughput on existing pipelines and to expand crude-by-rail capabilities.

Housing came roaring back to end the year. Lower mortgage rates stimulated demand by making borrowing cheaper and lowering the bar for stress-testing. Though the housing market is pushing growth in Canada, it has also restarted debate on overall housing-financial-stability concerns.

Meanwhile, the Bank of Canada left policy rates unchanged in early December. Citing the effects of global uncertainty on any actions it takes, the Bank tends to be more comfortable staying on the sidelines.