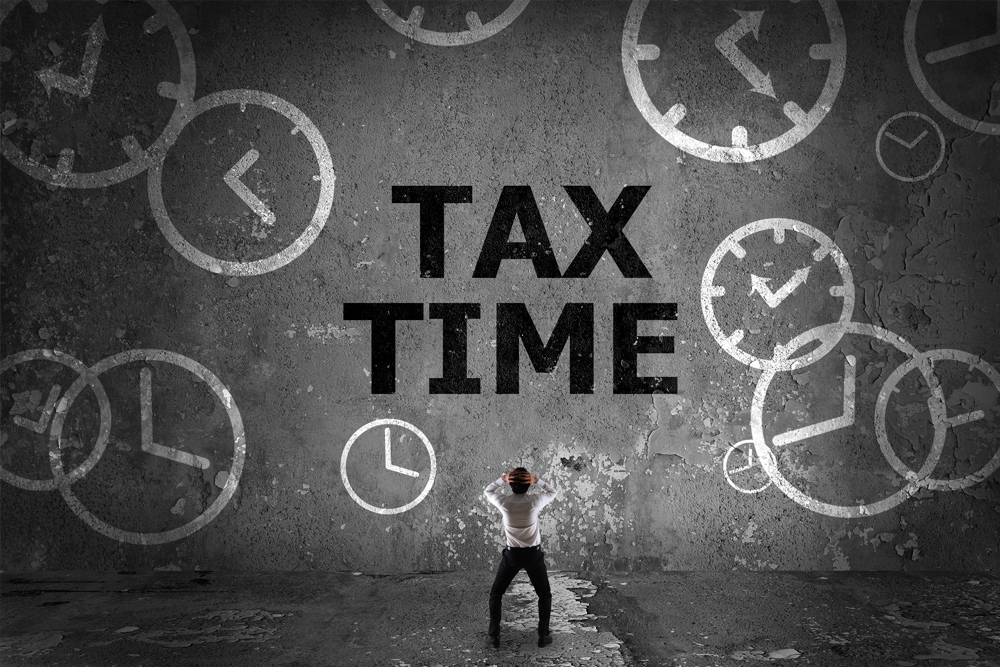 This is our first official article in the series What They Never Taught Us, and we thought we would start with an area which we feel is often misunderstood yet plays a significant role in all Canadians’ day to day lives: taxes.  For most young people, the thought of taxes only comes to mind once a year when they are filing their taxes for the previous year, or when they are shopping online and see their total cart increase by about 15% when they get to the “Pay Now” window. We believe that it is important for Canadians to understand their country’s tax structure, as having a baseline knowledge will clear confusion when dealing with their own finances.

Don’t get me wrong, we are not going to provide you with the basics regarding taxes and make a claim that you don’t need the help of professionals, like an accountant, who focus their entire career on this tax structure.  Also, we won’t be focusing on teaching you how to actually file your taxes.  Neither of us would consider ourselves an expert in the area, and we would not feel comfortable, nor are we able to, provide advice regarding this area of taxation.  We will, however, briefly highlight and explain certain aspects of the tax structure in Canada. Our goal for any person that reads this article, and the ones that follow, is for them to establish a sense of independence with regards to their own finances, and especially allow for an avenue to develop confidence in the area, for when it comes time to meet with your financial professionals.

Brief History of Taxes in Canada

Once Canada became a nation in 1867, they were no longer required to pay taxes, often through customs duties, to the mother-countries, England and France.  The new Canadian government was given the power to raise money by taxation, and they entrusted responsibilities upon both the federal government (such as infrastructure) and provincial government (including education, health, and welfare).

Following the start of World War I, in 1916, the Canadian federal government introduced a corporation tax to aid in the cost of the war.  To further finance the war, in 1917, as a temporary measure (not so temporary!) the Income Tax War Act was initiated, which included both corporate and a new personal income tax.  As you well know, these taxes didn’t just disappear after the war was over, and in 1920, sales tax was added.  Finally, by 1948, the Income Tax War Act was replaced with an officially permanent alternative, and the Income Tax Act was established.

Canada’s tax system is based on self-assessment, meaning that citizens voluntarily file their taxes, which reports their annual income while claiming any or all tax deductions to which they are entitled. This will yield an amount of money that is either owed to the government or a refund for the taxpayer. These tax returns must be filed by April 30th each year for most individuals, and for self-employed Canadians and their spouses, their taxes must be filed by June 15th.  The information you prepare for your tax return is sent to the Canadian Revenue Agency (CRA), which is an arm of the Government of Canada that administers all tax laws federally, as well as for most provinces and territories.

As mentioned in the history of Canadian taxation, there are two main categories:

For the sake of this Unit, we will only be focusing on Income Tax.

Income Tax is the amount of money that, under the Income Tax Act, a Canadian individual, or corporation, owes the government from earning an income.  This income can take a wide variety of characteristics, and depending on how the income is earned, the amount of tax varies, however this is a topic we discuss later in the unit.

In the chart below, are some of the types of income that the CRA has deemed as taxable.

Of the types of taxable income listed above, I have bolded what is referred to as Investment Income.  Which will be a topic that we will address in future lessons of this Unit.

In the next article, I will be explaining the federal and provincial tax brackets (for British Columbians), and provide examples that will allow you to see how the amount of tax owed is calculated.